Sino-Mongolian relations are likely to chill due to the 14th Dalai Lama's Friday visit to Mongolia, but economic cooperation between the two countries, including a $4.2 billion loan, is expected to continue, experts said.

The 14th Dalai Lama on Saturday addressed followers at the Gandantegchenlin monastery in Ulan Bator during a four-day visit to Mongolia, which was "described by his hosts as purely religious in nature and no meetings with officials are planned," Associated Press reported on Friday.

The visit came amid Mongolia's negotiations with China over a $4.2 billion loan agreement, according to the report.

"The Dalai Lama's visit to Mongolia will certainly hurt the interactive relation that China and Mongolia have built through the Belt and Road initiative," Da Zhigang, director of the Institute of Northeast Asian studies at the Heilongjiang Academy of Social Sciences, told the Global Times.

Da said it was unacceptable to describe the visit as "purely religious" given the Dalai's consistent stance and activities to split China.

Geng Shuang, a spokesman for Chinese foreign ministry, told a press conference on Friday that China "strongly urge the Mongolian side to bear in mind the overall interests of a sound and stable bilateral relationship, honor its commitment on Tibet-related issues, not to allow the Dalai Lama to visit Mongolia and not to provide any convenience or support for the Dalai clique."

However, Da also noted that bilateral cooperation between China and Mongolia would continue, including the loan and the construction of a China-Mongolia-Russia economic corridor, the first multilateral trade cooperation mechanism under the Belt and Road initiative.

"China is unlikely to take economic sanctions as the country needs to maintain sound ties with Mongolia, which holds a good relationship with the US, North Korea and Japan, playing an important role in the Northeast Asia," Da said.

He added that Mongolia would also not make use of Dalai Lama's visit to harm Sino-Mongolian relationship since it relied on China for economic development. 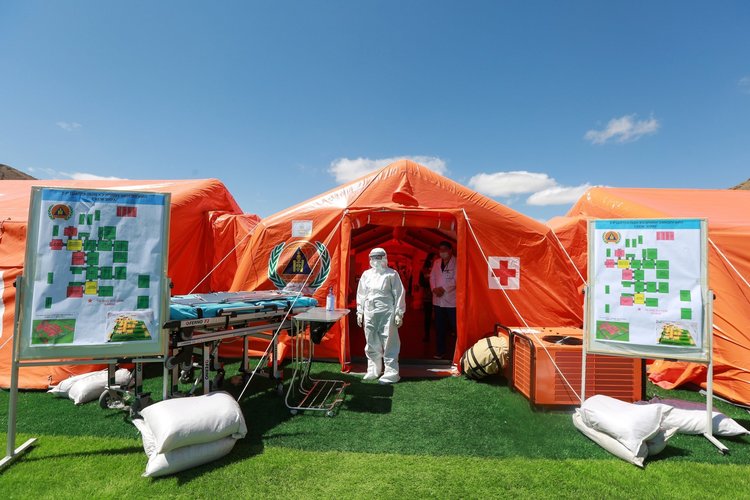