Pakistan on Thursday mourned the 47 victims of its deadliest plane crash in four years, among them a famed-rockstar-turned-Muslim evangelist, two infants and three foreigners, as officials sought to pinpoint the cause of the disaster.

The ATR-42 aircraft involved in the crash had undergone regular maintenance, including an "A-check" certification in October, airline chairman Muhammad Azam Saigol said.

"I want to make it clear that it was a perfectly sound aircraft," Saigol said, ruling out technical or human error.

The aircraft appeared to have suffered a failure in one of its two turboprop engines just before the crash, he said, but this would have to be confirmed by an investigation. 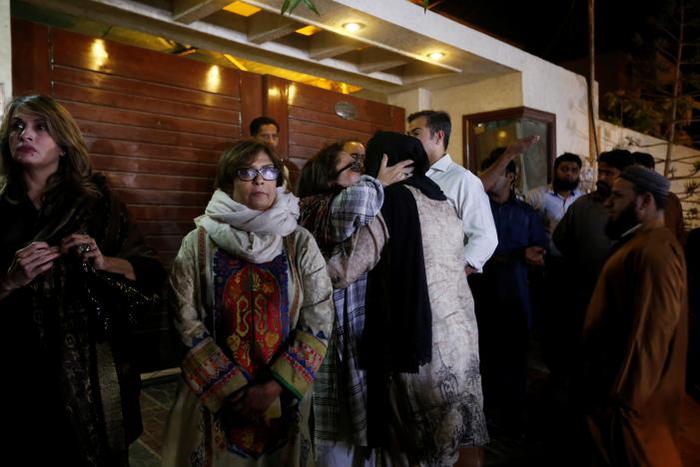 "I think there was no technical error or human error," he told a news conference late on Wednesday. "Obviously there will be a proper investigation."

Outpourings of grief erupted online soon after flight PK661 smashed into the side of a mountain near the town of Havelian, in Khyber-Pakhtunkhwa province, late on Wednesday afternoon, after taking off from the mountain resort of Chitral.

It crashed just 50 km (31 miles) short of its destination, the international airport in Islamabad, the capital.

Much of the anguish focused on Junaid Jamshed, the vocalist of Vital Signs, one of Pakistan's first and most successful rock and pop bands of the 1990s, who abandoned his musical career in 2001 to become a travelling evangelist with the conservative Tableeghi Jamaat group.

Many of the reactions on social network Twitter spoke to this apparent dichotomy between his two lives, first as a hearthrob pop sensation singing about love and heartbreak, and later as a stern, bearded preacher admonishing youth for straying from Islam.

"Junaid Jamshed's journey was so quintessentially Pakistani. Conflicted, passionate, devoted, ubersmart, and so, so talented. Tragic loss," Mosharraf Zaidi, an Islamabad-based development professional and analyst, said in a tweet.

Others simply shared his band's many chart-topping hits, such as 'Dil Dil Pakistan', which has become an unofficial anthem, played at public gatherings since its release in 1987. 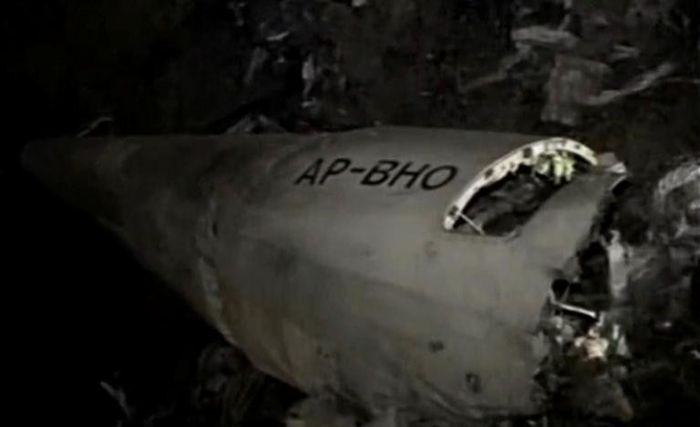 FOREIGNERS AMONG THE DEAD

Others urged more attention for the other 46 victims.

"Dear TV channels covering the crash of PK 661: You do know that Junaid Jamshed isn't the only one who was travelling on PK 661," tweeted Anwar Maqsood, a Pakistani television and theatre figure.

Two infants, three foreigners and five crew were among the passengers, the flight manifest showed.

The foreigners included two Austrians and a Chinese man, the airline said. Foreign tourists increasingly flock to Chitral every year, besides thousands of domestic visitors, as Pakistan emerges from years of violence caused by a Taliban insurgency.

A member of Chitral's traditional royal family, his wife and family were among the dead, besides a Chitral administration official, Osama Ahmad Warraich, whose wife and infant daughter also died, the Dawn newspaper said on Thursday.

The aircraft, made by French company ATR in 2007, had racked up 18,739 flight hours since joining PIA's fleet that year.

Its captain, Saleh Janjua, had logged more than 12,000 flight hours over his career, the airline said.

In the worst such disaster, in 2010, all 152 people on board were killed when a passenger plane operated by airline Air Blue crashed in heavy rain near Islamabad.

Two years later, all 127 aboard were killed when a plane operated by Bhoja Air crashed near Islamabad. 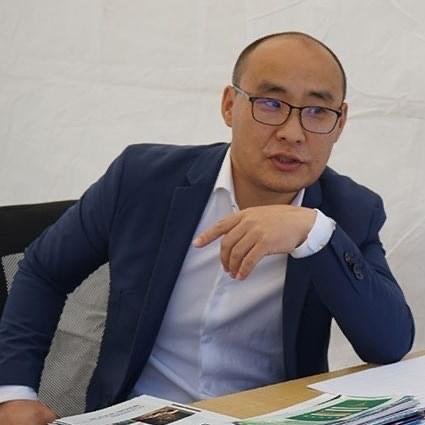