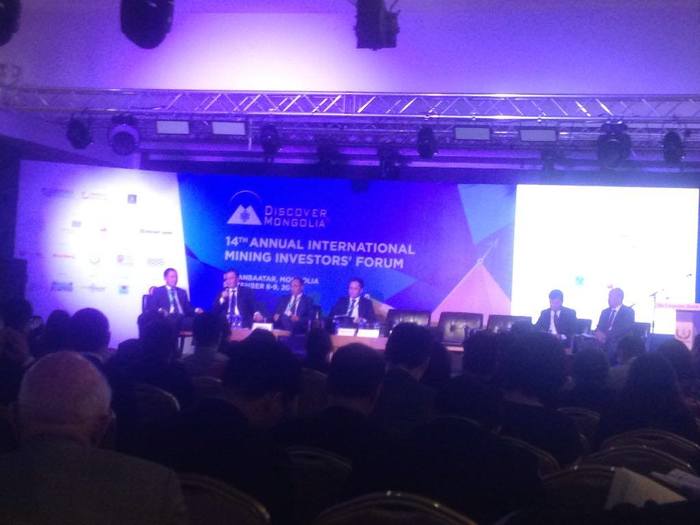 Discover Mongolia 2016, one of the major mining investment events of Mongolia continues for its second day at Corporate Convention center.

With much more attendants than last year, it seems that not only foreign but Mongolian investors are interested in the heavy industry development as promised by the Government despite the low commodity prices.

The Government hour announced at 11 was full of participants who were eager to hear government officials to address their concerns.

The new government was represented by Kh.Badamsuren, deputy minister of Mining and heavy industry, D.Baatartsogt, head of the Minerals and Petroleum authority, officials from customs, Ministry of Finance and more.

The concerns raised by the participants covered wide scope such as coal policy, pricing, custom clearance and fees, nuclear energy policy and strategy, enforcement of amendments to the long named law.

According too the deputy minister of Mining and Heavy industry, Mongolia is lack of the integrated policy on coal which shall ensure delivery of coal to the targeted markets and customers. The Ministry had formed a Working group to work on the coal policy and pricing and long term strategy. The Group said had had its 1st session yesterday (September 9, 2016) with another meeting planned for today.

The Deputy also made some clarification of the Tavan Tolgoi coal project investment agreement and he promised to focus on the development of the project as the delay caused is because of the separate policies, such as Oyu Tolgoi mine imports energy from China with total cost of US$200 m annually. If the policy was integrated and was long term, the Oyu Tolgoi mine could’ve received electricity from Mongolia domestically.

D.Baatartsogt, head of the Minerals and Petroleum authority highlighted that number of projects, including licenses owned by the Areva shall be pushed forward and certain decisions to be made to improve the economy. 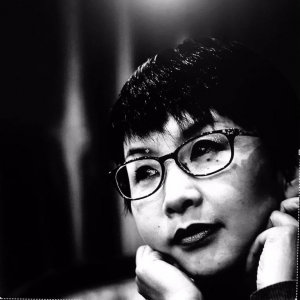