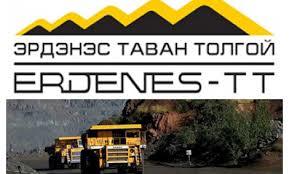 Following the re-negotiations between the WG formed by the Government of Mongolia and TTJVCo, operator of Erdenet Tavantolgoi aimed to improve the contract terms and increase coal price, the coal price set at US$50 starting from December 2016 which is 85% or 1.8 times higher than prices of Q3.

The Erdenes Tavantolgoi estimates the coal price at US$60 m at East Tsanhi mine considering price index for Q1 2017 and coal price increase at the global market.

In order to increase taxes and fees to be collected at the state budget in relation with coal price increase, the Erdenes Tavantolgoi has launched mining operations at west mine of Tsanhi in accordance with the decision of the Government.

The coalition of Mongolian companies including SJS, Khishig Arvin, Monnis to work as an operator for West Tsanhi mine with total estimated production of 1.1 m tons of coal within two months. Mining of west mine of Tsanh shall ensure sale of coal at global prices.

Planned mining of West and East Tsanh of Tavantolgoi deposit shall allow to collect around US$ 100 m in the H1 of 2017 and to pay back the debt owed to Chalco and TTJVCo and increase foreign currency turnover of Mongolia.

The operations shall create around 5000 new permanent jobs, support domestic entities and contribute to the economy reported the Erdenes Tavantolgoi. 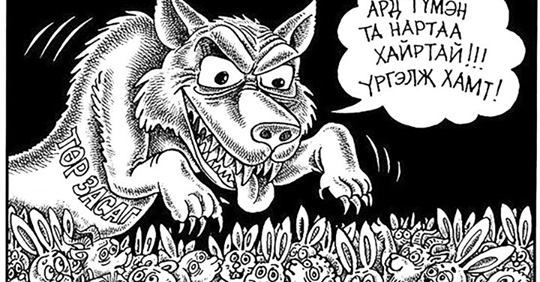