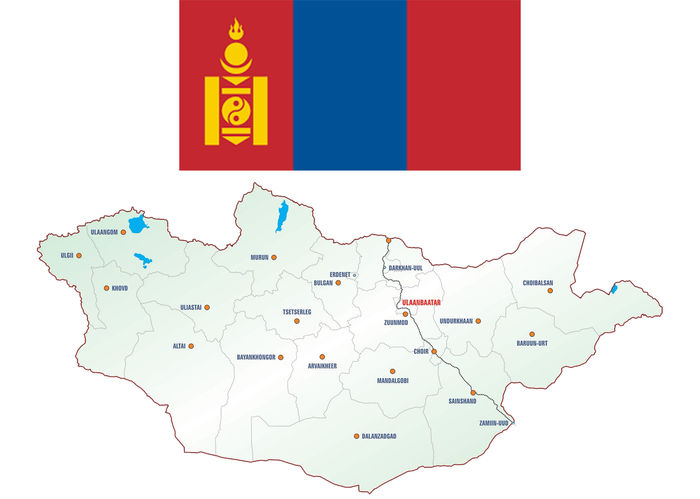 Mongolia is a landlocked country located in the East and Central Asia. It is bordered by the Russian Federation to the north and People’s Republic of China to in the west, south and east. Official name: Mongolia

It has total territory of 1,566,000 sq.km and is listed as the 19th largest country in terms of territory. It joined the United Nations as a member country in 1961.

It had very close relationship with the USSR and was dependent on the Soviet Union in terms of politics and economy.

It transitioned to a democratic and open market economy system in 1990. Mongolia is a semi-presidential representative democratic republic subdivided into 21 provinces and the capital city.

The majority of the of population are Buddhists (53%), other Mongolians are Muslims, shamans and Christians. There are a total of 234 places of worship in Ulaanbaatar, of which 127 are Buddhist temples, 96 are churches, and 6 are mosques.Gandantegchinlen Monastery is the largest monastery in Ulaanbaatar.

Economic activity in Mongolia is based on agriculture and mining. Mongolia has extensive mineral deposits and 60 million livestock.   Copper, coal, molybdenum, tin, tungsten, and gold account for a large part of industrial production. As of 2016, GDP increased by 1.4 percent, the unemployment rate is 10.2 percent, and the inflation rate is 0.2 percent.

Climate
Mongolia is known for its harsh climate. Ulaanbaatar’s average annual temperature is called ° -1.3 ° / fahrenheit 29.7 ° / is the capital of the coldest cities in the world. The average January temperature is minus -26 ° C and in July its an average of 19.5 ° C. Because Mongolia has more than 250 sunny days a year, it is known as “the land of eternal blue sky”. 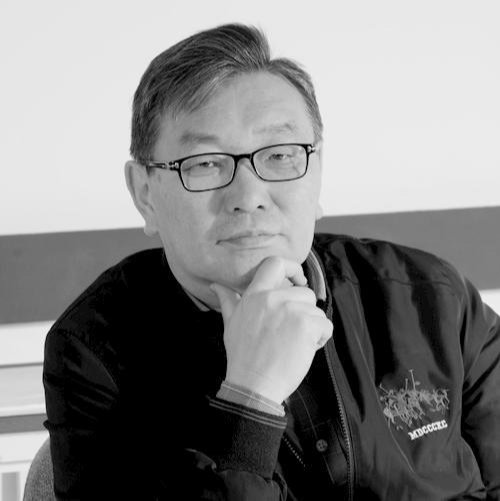